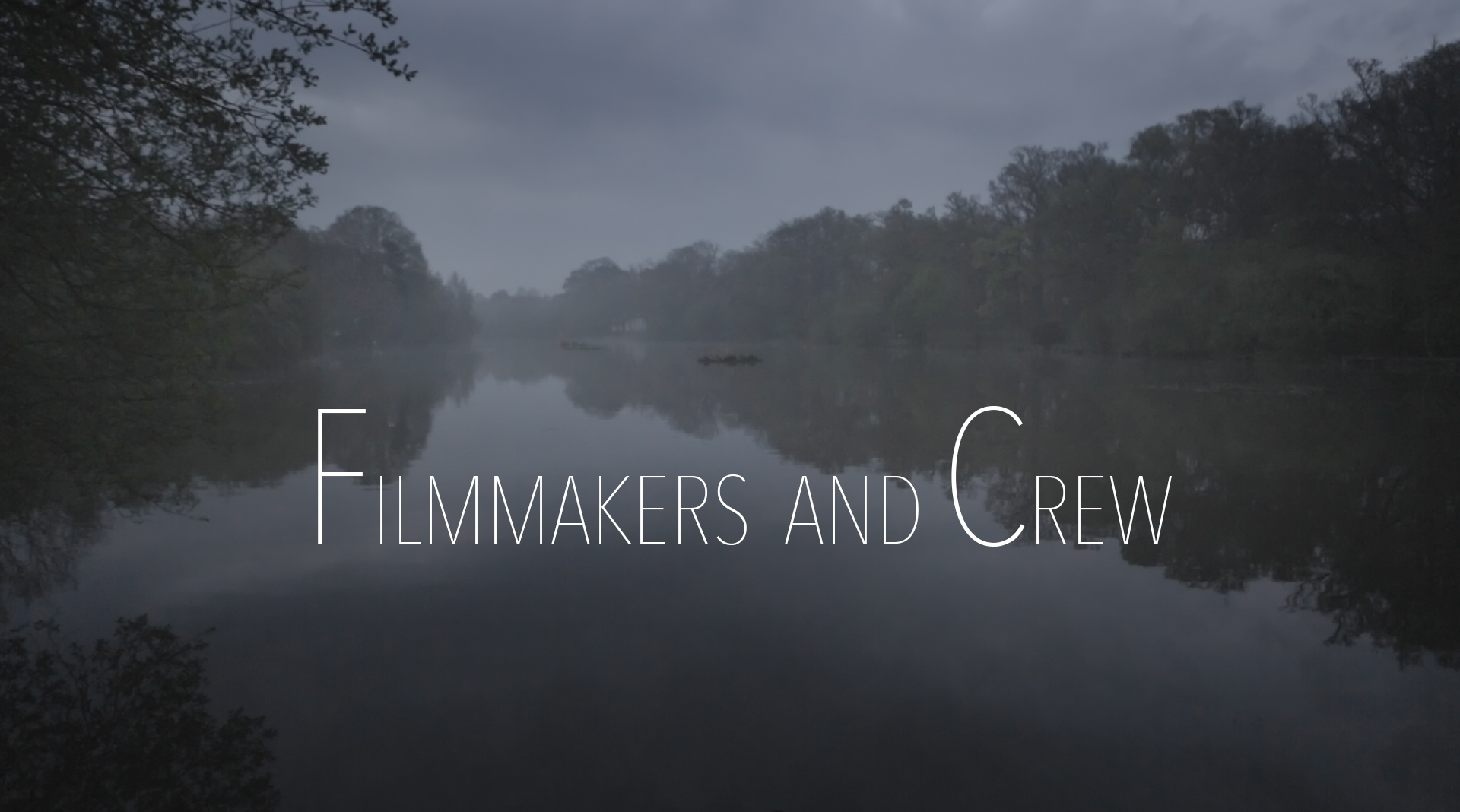 The filmmakers, crew and credits

Ruth Grimberg  In 2016 Ruth completed a short documentary filmed over 15 months Some Will Forget  funded by Creative England. This 15 minute doc tells the story of a village in Ed Miliband’s South Yorkshire constituency and opens the night before a march to commemorate the miners strike of 30 years ago.  At the heart of the village is one of the UK’s last coal mines facing closure as cheap imports flood the market.   Les Moore is a striking miner who cannot let go of the past and fighting to preserve the memory of the men who worked down the pit he watches his family and village face difficult choices as they struggle to survive the legacy of industrial decline and political neglect.  www.somewillforget.com

Claire Levy, Producer is an experienced producer, with some 14 years in the UK broadcast industry under her belt and two nominations for Royal Television Society Awards for her documentaries on young people and relationships for Channel 4. She also lectures in documentary practice at Bath Spa University and is studying for a PhD in Visual Sociology at Goldsmiths, University of London. 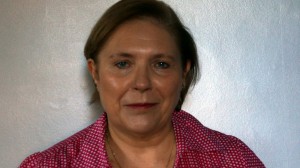 Catherine Arend, Editor came from France to study film at the London Film School. She worked at the BBC for many years before becoming a freelance film editor specialising in music and arts documentaries. She enjoys the maverick style filmmaking that today’s technology allows. 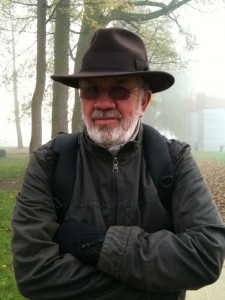 Robert Smith is a filmmaker who has worked as a producer, director, cameraman and story editor. He has a particular interest in the creative challenges faced getting feature length films made from script to screen. He teaches practice PhD in Filmmaking at Goldsmiths and runs Digitales which is a social enterprise offering digital story telling skills to excluded communities.

Tim Bamber is a sound artist and composer who works primarily with sound for moving image. He has worked around the world on features, shorts and documentaries as a sound recordist and sound designer, as well as designing sound and music for photography, dance, theatre, games and installations. www.timbamber.com 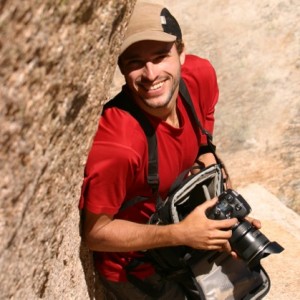 Theo Ribeiro is an upcoming cinematographer based in London, UK. Born in São Paulo, Brazil, Theo has worked as a director of photography in drama, documentary, music video and corporate projects. He is a tech wizard, a talented colourist and a skilled lighting artist.  With more than 12 years working on the stills photography industry, Theo has developed a very experienced eye for content, composition and lighting. Currently, he has been further polishing his visual story telling skills through moving pictures being exceptionally talented in creating and improving anything visual.

David San Millán is a Spa

Martin Clarke is a sound recordist with a background in music and composition based in London.

Karol Sapiński Digital media producer, working on shorts, documentaries and promos, both in UK and Poland

Tasos Giapoutzis is a filmmaker working as a freelancer in the UK as well as internationally. 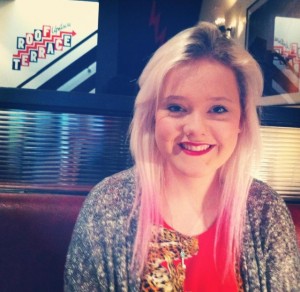 Sally Hurst, currently studying Film Production at the University of West London, has recently shot ‘The Sensation’ a documentary following a recently turned professional boxer up to his first fight. After working on various student films primarily in cinematography and directing roles, she has developed a strong interest in directing, both fiction and documentary, and hopes to pursue that further in her future.