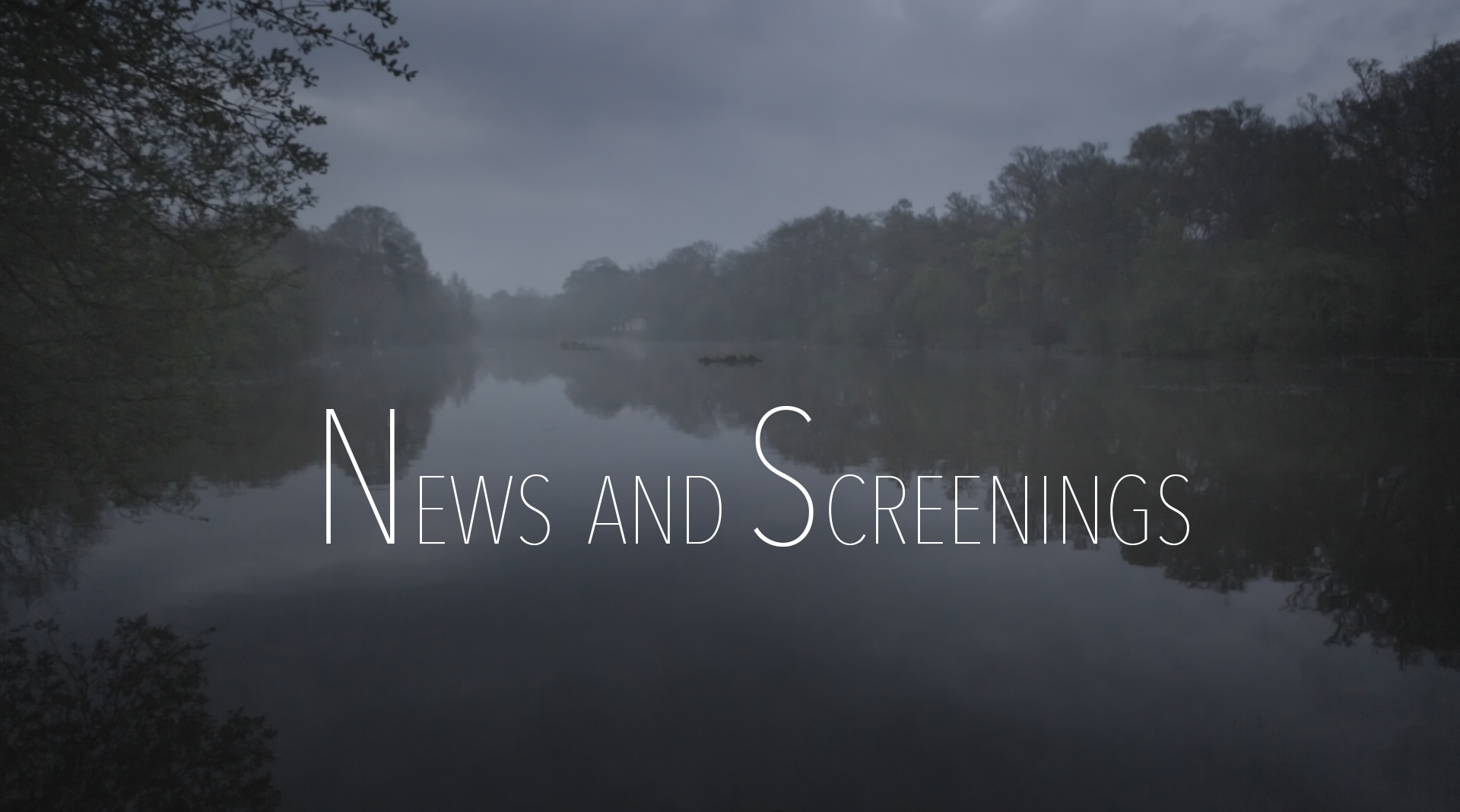 Audio Description will be available at selected screenings.  Please contact us for further details. 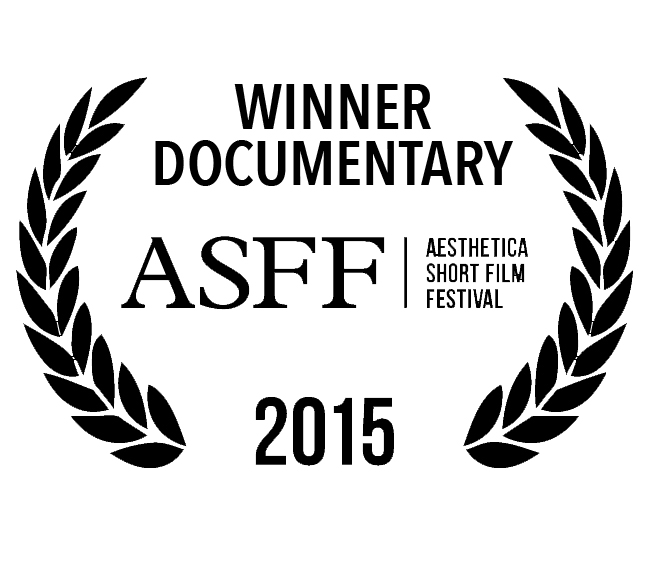 Short of the Month – The Independent Cinema Organisation November 2015

The program is curated by Wotienke Vermeer.

DOC111: SHORT is a series of five events on:

Nominated for Best Documentary at

DocuWest is affiliated with and an official programming event presented by the Denver Film Society. 2015 screenings take place from September 9th through the 13th in the beautiful Sie Film Center in the Capital Hill area of Denver, Colorado.

Laugh, cry and be amazed with this startling selection of short films from some of London’s boldest new voices. All films were produced through Film London’s London Calling and London Calling Plus schemes. The programme includes the directorial debut of actor Riz Ahmed (Nightcrawler, Four Lions), Daytimer (accepted for Sundance 2015), the BAFTA nominated Three Brothers, LSFF comedy winner Two Dosas, and winner of the London Calling Jury Prize, Some Candid Observations on the Eve of the End of the World.

We welcome some of the filmmakers for a q&a following the screening.

In the DocTent, a project which brings pop-up documentary screenings to music and arts festivals around the UK

A programme of short documentaries directed by women selected from the LSFF2015 programme, in association with The Guardian.

From the remote lands of Siberia to the memories of the horrors of Hiroshima to the beating heart of the Trans-Siberian Express; or closer to home with personal stories of grandmothers and eccentrics. Documentary is an important part of the annual LSFF, and here is a great chance to see these films outside of the Festival dates, and to meet the filmmakers after in a q&a session hosted by Charlie Philips, Head of Documentary at The Guardian.

Following the screening, there will be networking in the bar, where Charlie will be in attendance to meet and chat with documentary makers who may have brilliant, internet friendly ideas or films they want to pitch.

BLIND CREATIONS:
An International Colloquium on Blindness and the Arts
Royal Holloway, University of London, 28 June 2015

The @sheffdocfest Videotheque is a fully digitised online platform showcasing a

selection of the festival film programme,

plus a range of exclusive films. #sheffvt 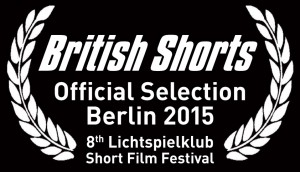 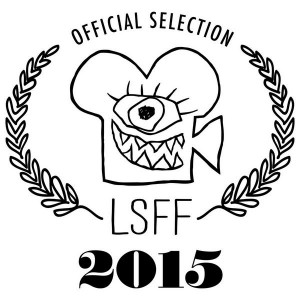 Tickets: £10 (for both programmes)

Across Still Water will screen with